Fighting for the people’s rights

while standing on our Conservative Principles

Fighting for our Republic

while upholding our oaths to the Constitution

Fighting for our Republic

while upholding our oaths to the Constitution

The South Dakota Freedom Caucus is the 6th caucus formed under the State Freedom Caucus Network, founded by elected officials who believe in freedom and liberty for the people of South Dakota, and who intend to be the standard bearers for our shared Conservative values.

And we are proud of our support from our national U.S. Congressional House Freedom Caucus and their members.

DONATE TO OUR PAC

to help us continue our fight

We believe “Under God the People Rule,” that the government is instituted to secure and protect the rights of its citizens while deriving its authority from the people,  the US and South Dakota Constitutions, and with God’s law are the guiding limits and principles for governing.

Read the latest updates from the SD Freedom Caucus and find out why folks across the nation are watching what we’re doing here in South Dakota. 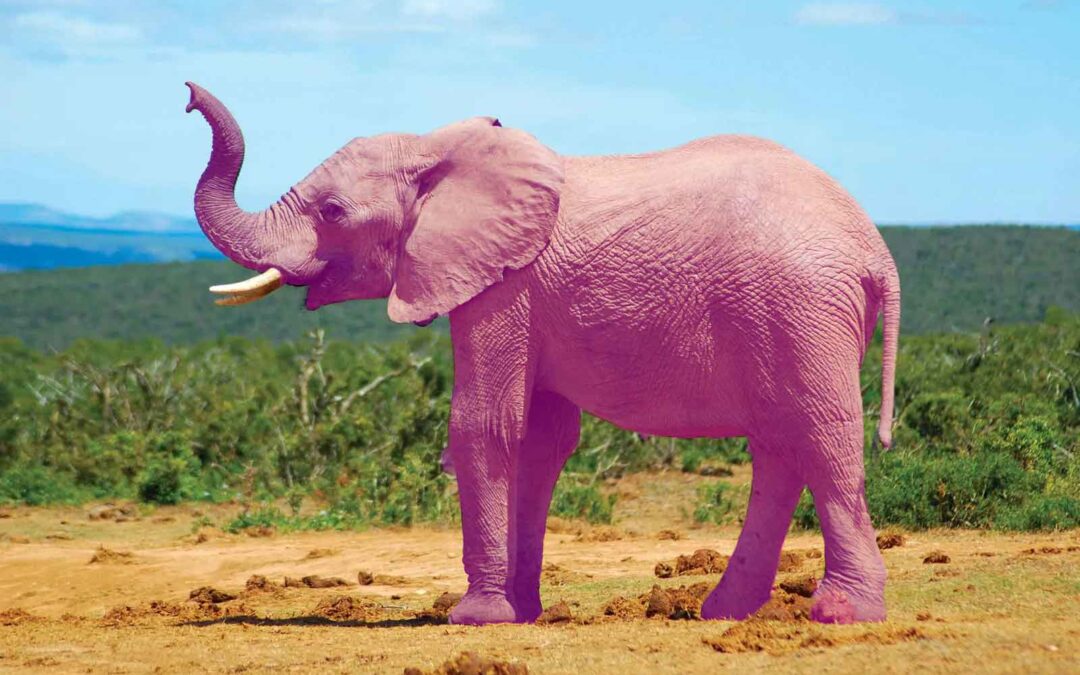 Pierre, S.D. (Nov. 21, 2022) – Saturday, the South Dakota House Republicans met to hold leadership elections for the 2023 legislative session, and the results have some claiming the Republican party is going blue, resulting in a major split in the party.Hugh Bartels... 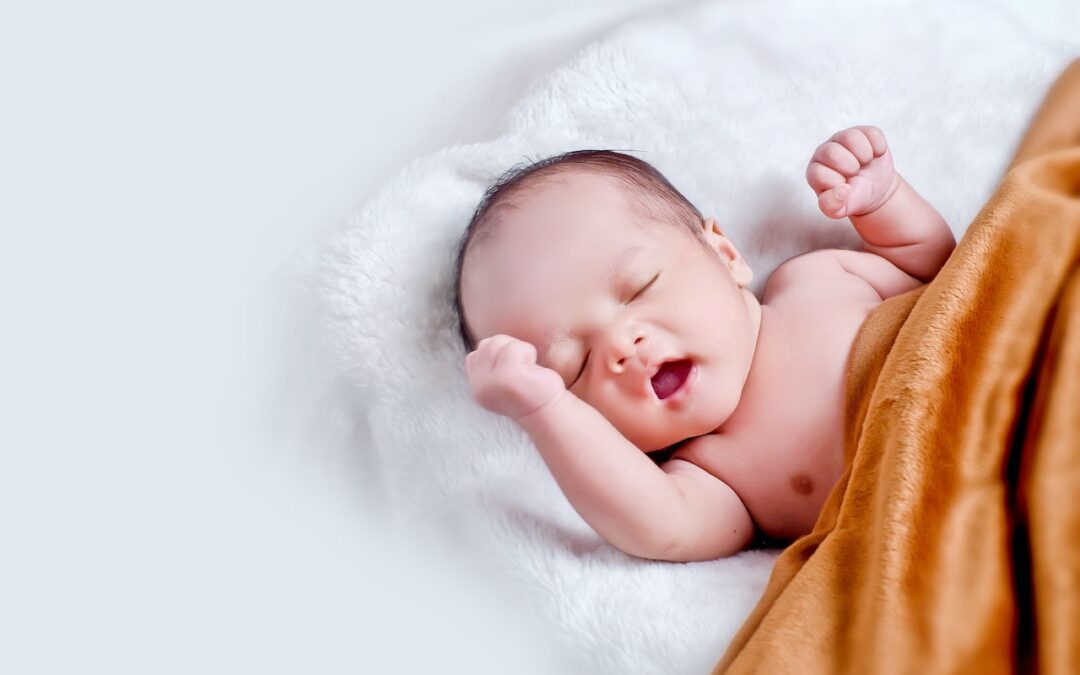 Pierre, S.D. (Nov. 11, 2022) – Dakotans for Health saw a major victory in a state dominated by Republicans with the passage of the South Dakota ObamaCare Medicaid expansion ballot measure they campaigned for last week. But before the elections were even over, dozens... 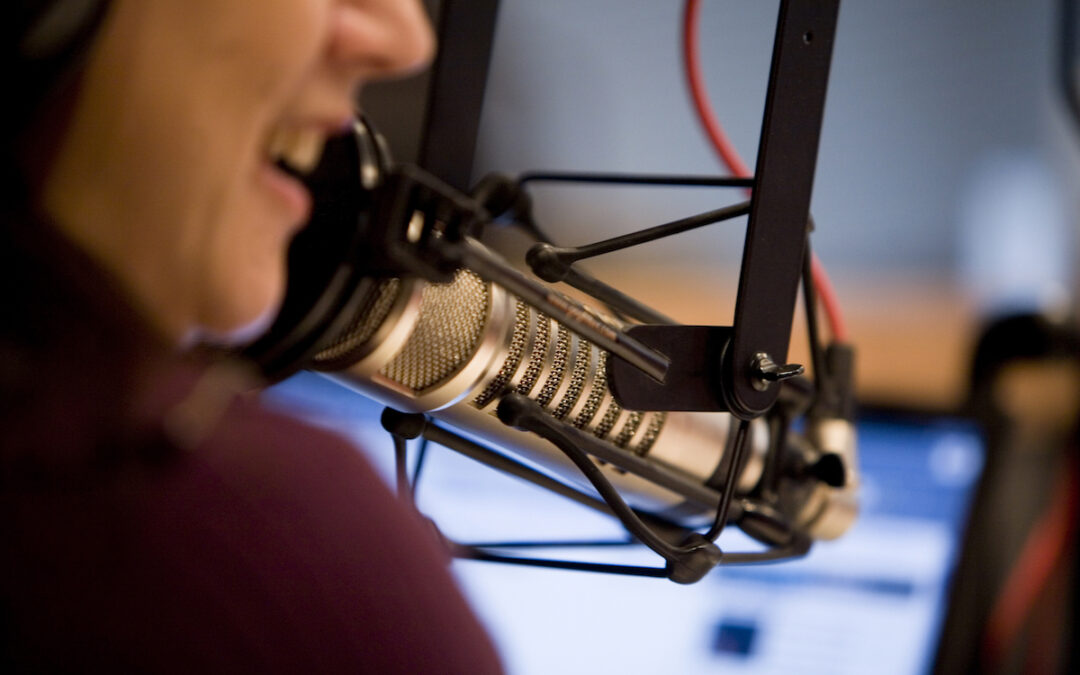 South Dakota Freedom Caucus Treasurer Representative Tina Mulally has been shouting from the rooftops and on the radio airwaves to warn citizens about the "ObamaCare expansion" that was on the ballot. On October 20, 2022, Mulally was featured on the "Straight Up with... 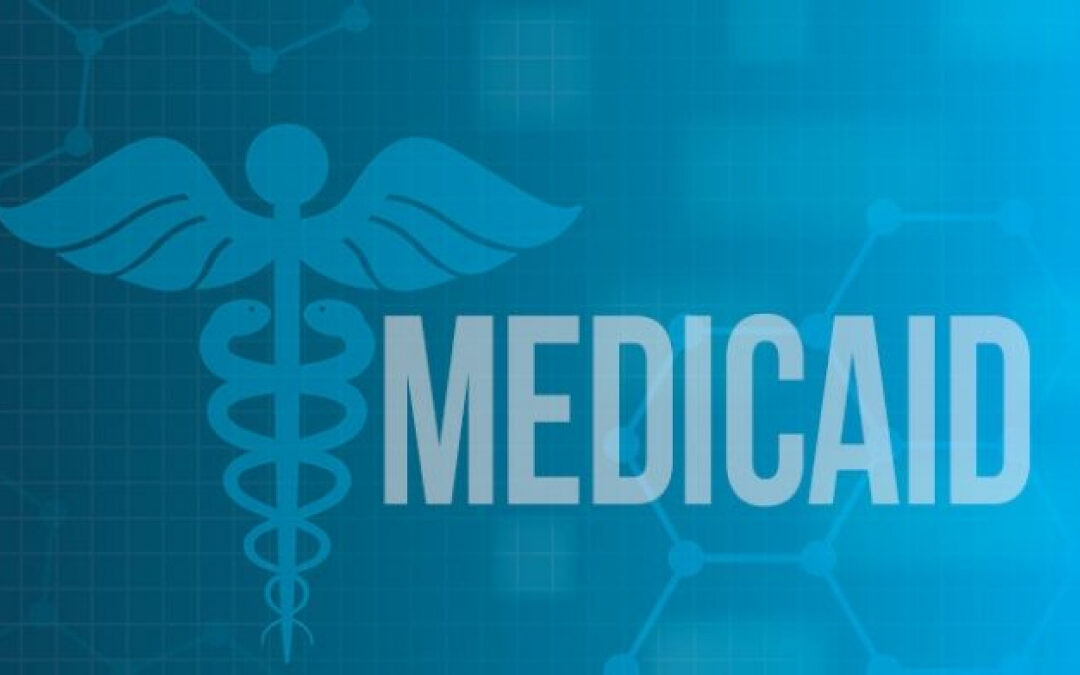 By John Williams October has not always been kind to the U.S. stock markets, and fear is growing amongst investors as we enter the earnings season where many large corporations report their earnings for the previous year and forecast earnings for the upcoming year. ... The South Dakota Freedom Caucus believes our nation was born of the belief that people are all born with inalienable rights bestowed upon them by God, that governments are instituted by those people for the people’s benefit, and governments are accountable to those they serve.

Our founding father’s enshrined these beliefs in our Constitution, but today our liberties and freedoms are under siege by the encroachment of our own government today, such accumulation of power our founding fathers called tyranny.

The South Dakota Freedom Caucus will fight against such tyranny, and stand strong upon the principles our nation was founded upon. The South Dakota Freedom Caucus is fighting for the freedoms of everyday, ordinary people, but we need your help, by being informed and taking action when it matters most.